Christopher E. Rich is the Executive Director of the U.S. Water Partnership (USWP) and leads the Partnership’s efforts to mobilize the best of American hydrology, engineering, and ingenuity to address some of the world’s greatest water challenges.

With three decades of experience in building international trust and relationships as a U.S. diplomat, Chris is the Project Director of USWP’s flagship Water Smart Engagements (WiSE), an innovative project building long-term relationships between Southeast Asian Smart Cities Network water utilities and leading water utilities across the United States.  WiSE seeks to mutually benefit partners, increase water security, and expand the exchange of goods, services, and technologies with this dynamic region.  Previously at the U.S. Department of State, Chris served as a political reporting officer at six U.S. embassies in South Asia, the Middle East, and the West Indies.  He later coordinated U.S. policies on climate change, marine conservation, biodiversity, combatting wildlife trafficking, transboundary waters and other critical environmental and health topics in the Bureau of Oceans and International Environmental and Scientific Affairs.

Prior to joining the Foreign Service, Chris served on the operations staff of the U.S. Peace Corps where he administered five Peace Corps country programs in the Pacific Islands.  Prior to that, he conducted water and sanitation training with the Indian Health Service for Peace Corps trainees.   He served as a Peace Corps volunteer assisting small famers in a remote region of northern Luzon in the Republic of the Philippines for three years.  He holds a certificate in Maharashtrian Language and Culture from the Savitribai Phule Pune University in India and a Certificate in Rice Production from the International Rice Research Institute in Los Baños, the Philippines.  Chris holds a BA in anthropology from Colorado College, and attended Zama Middle and High Schools in Sobudaimae, Japan. 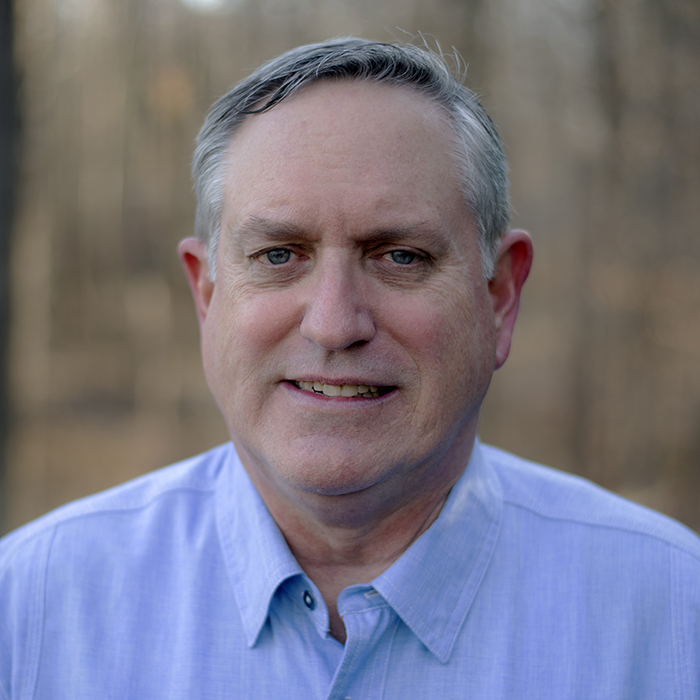 Back
We are delighted to share our GETF Impact Report which celebrates our collaborative achievements and previews what is to come.
VIEW REPORT 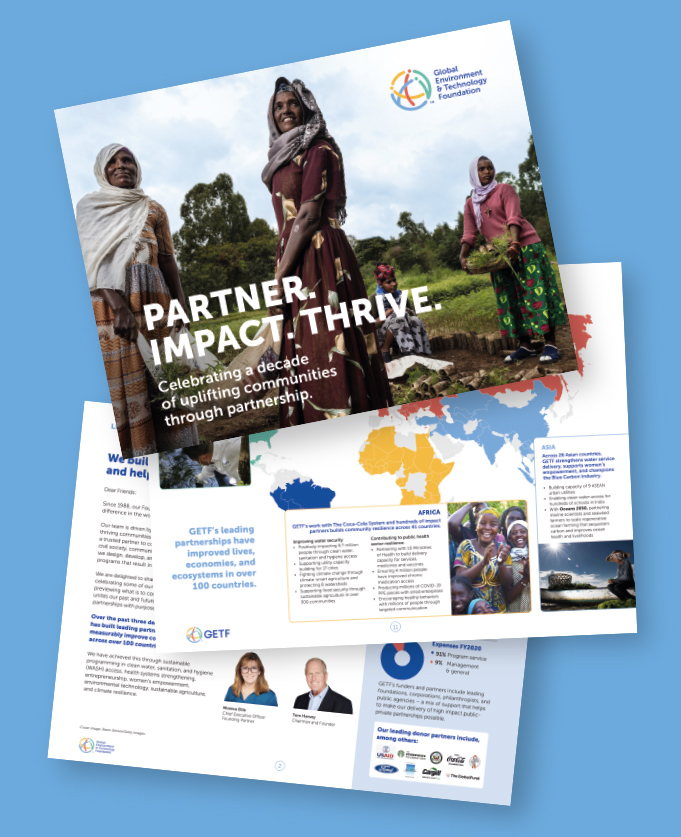